Ned and Vivien MacDonald took the helm of Yulupa Mountain Ranch in 2015 and have been working to improve it ever since.

The ranch dogs Callie and Cholo, plus our pet cow Peppercorn will greet you with licks. The 18 horses on site will look at you as you enter with satisfying disinterest. Our chickens will scurry out of the way. There are bass and bluegill in the pond. A barn cat named Miss Tabitha Twitchet prowls the horse stables.

Yulupa Mountain Ranch was once part of the large, unfenced territory claimed by members of the Miwok, Pomo and Wappo tribes of native Americans. They named the mountain Yulupa meaning something magical, bright and shiny. Indeed at sunset it glows an amazing red. In 1825 the land was “purchased” and declared part of Rancho Los Guilicos by Mexican ranchers until it was then made subject of a land grant from the Mexican governor of Upper California to James Bennett in 1848. In 1859 much of Bennett’s property was purchased by Isaac DeTurk, a pioneering vitaculturalist and winemaker of French lineage from Indiana. DeTurk planted 25 acres of mission in 1861 then two years later another 25 of zinfandel grapes. He called his plantings “Belle Mount Vineyard”.

In 1862 DeTurk found himself making wine for Mr. B. Hoen, a neighbor. Some of it was sent to a convention in Sonoma in which Colonel Agoston Haraszthy of Buena Vista winery and Charles Krug were the leading lights. Held on the grounds of the old Spanish Mission the convention was noted for the excellence of DeTurk’s “Mission Claret”. At the time DeTurk was practically unknown in the county. However, after he presented his wine it wasn’t long until he became famous. In the winter of 1863 he decided to make a wine of his own. DeTurk would call his wine “Belle Mount” after Bennett Mountain above this property.

De Turk was entering an industry about to be born. Back then wine in the state was produced in Southern California. However, DeTurk made steady progress growing from next to nothing into an economic powerhouse in Bennett Valley. His first vintage in 1862 was only 160 gallons. In 1863 he quadrupled the size with improvised presses and by 1867 had built the winery the foundation stones of which stand today on this property. It had a 150,000 gallon storage capacity. In its day that was huge.

DeTurk was ambitious, successful, and lucky. He bought two more wineries in Santa Rosa and Cloverdale in 1870, bought 1,200 acres of the Los Guilicos Rancho east of Kenwood in 1875 and planted 120 acres of vines there. In 1877 DeTurk sold his Yulupa vineyard land to G. W. Davis in order to finance further construction of a new, larger Santa Rosa winery. DeTurk outlasted depressions and busts that took down a lot of other winemakers. Producing dry red table wines that were drinkable and affordable, he established a brand and identity when California wine was thought to be cheap and far inferior to European brands.

DeTurk was the biggest independent winemaker in Sonoma County and became the Commissioner of the Sonoma Viticultural District. He controlled product, bottled and distributed his own wine. Wine in 19th Century northern California was largely not bottled. Shipped in barrels, it was sold to powerful San Francisco middlemen who controlled the process. They distributed it to retailers who then filled customers’ bottles. DeTurk not only vertically integrated growing and production but sold his Belle Mount wines directly to retailers in cities throughout America including Boston and New York. DeTurk died in 1896. But his Belle Mount wines, known for their excellent quality, sold under a different ownership until 1936. 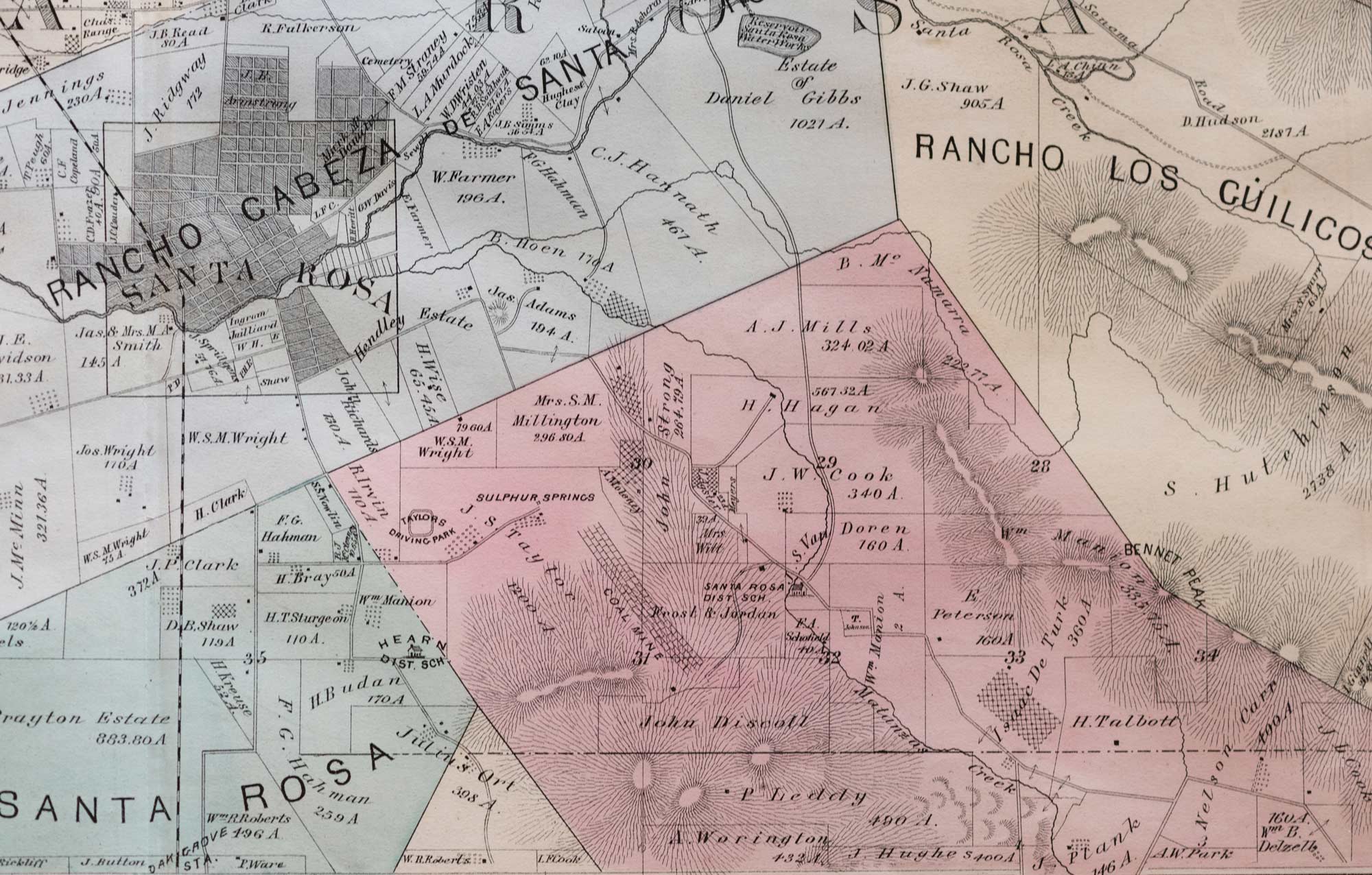 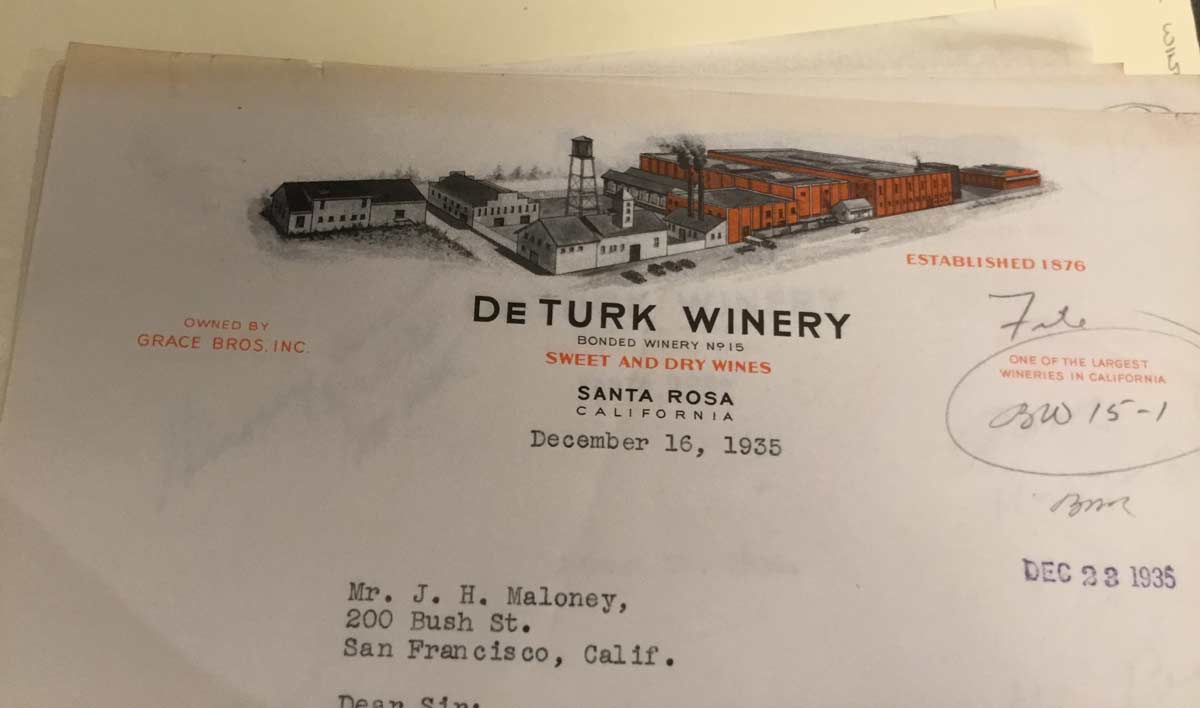 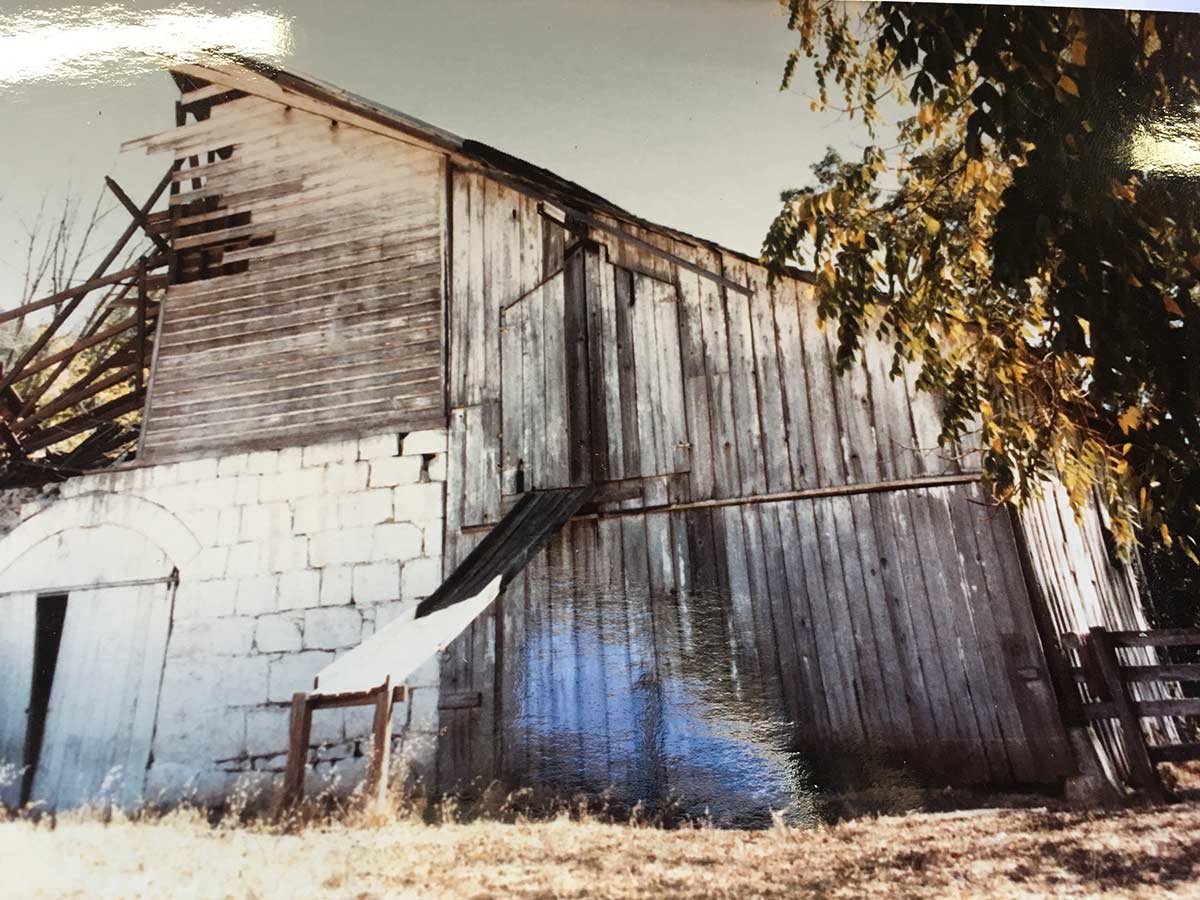 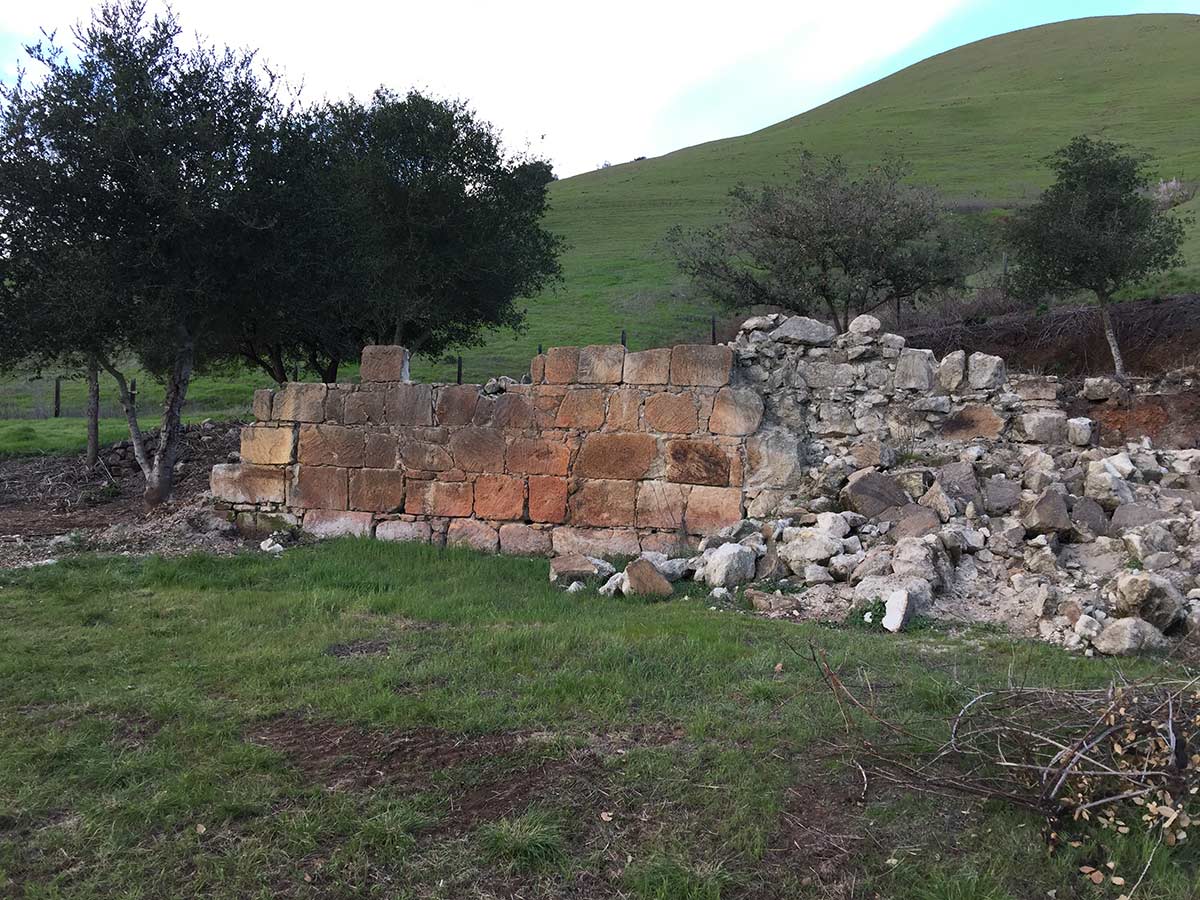 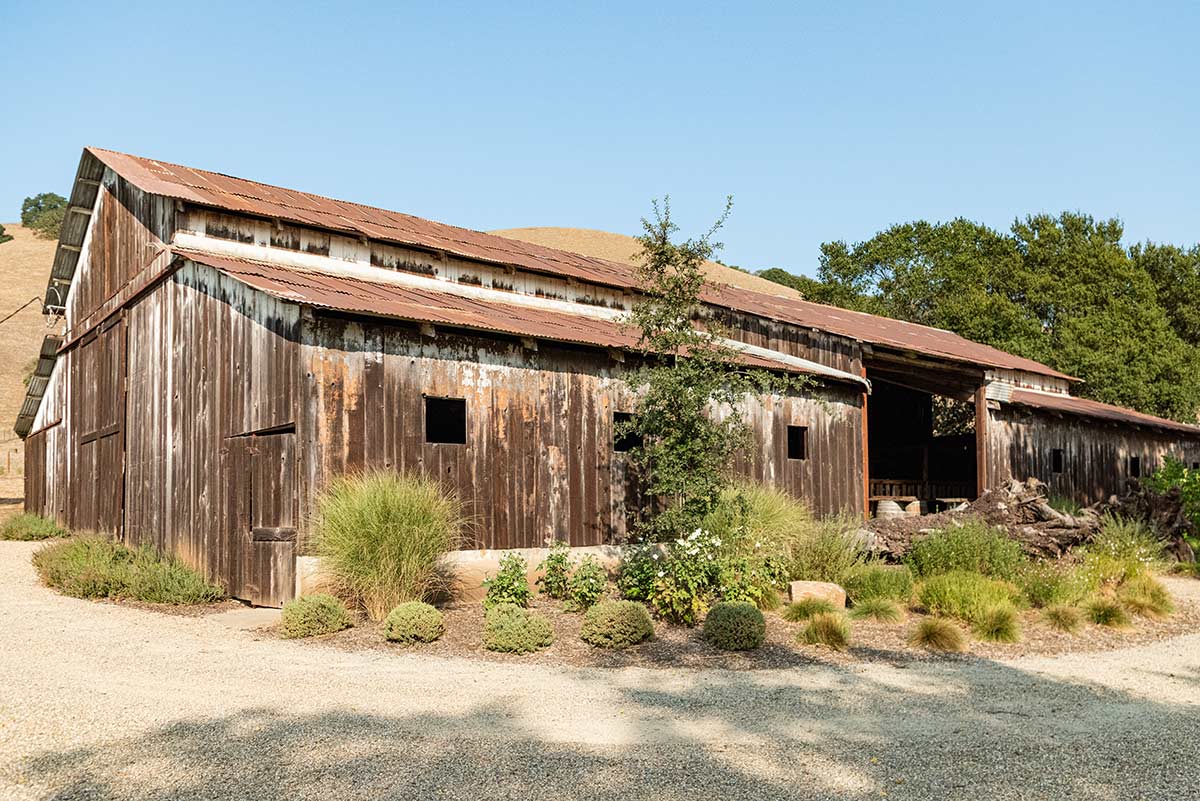